IntoActions / About Us / Reinhold Steinbeck
Reinhold is a design innovation specialist, educator and researcher impacting the business, education, public and social enterprise sectors via design thinking. In addition to leading IntoActions, he is an instructor with the dGlobal at Stanford: Bringing the Stanford Design Tradition to You program and the Ambassador for the Stanford University Global Design Innovation Program, representing the program in Brazil and across Latin America.

Most recently, Reinhold started and directed the Laboratório de Design, Inovação e Criatividade (d-USPLeste) at the Universidade de São Paulo (USP), the first major university-based design thinking initiative in Latin America. This initiative on innovation and design thinking at USP has won him acclaim as a speaker at the 2011 TEDx Conference on Innovation and Education in Porto Alegre.

Reinhold worked at Stanford University in the field of learning, design and technology for 17 years, including as Associate Director of Learning Experience (LX) Design with the Stanford Learning Laboratory and the Stanford Center for Innovations in Learning. From 1996 – 1997 he was a Program Manager with Apple Computer’s Advanced Technology Group, leading ACOTNet, the globally distributed community of the Apple Classrooms of Tomorrow program.

A native of Germany, Reinhold has lived on four continents and speaks German, English, Portuguese and Spanish. He would love to have a chance to brush up on his rusty French. 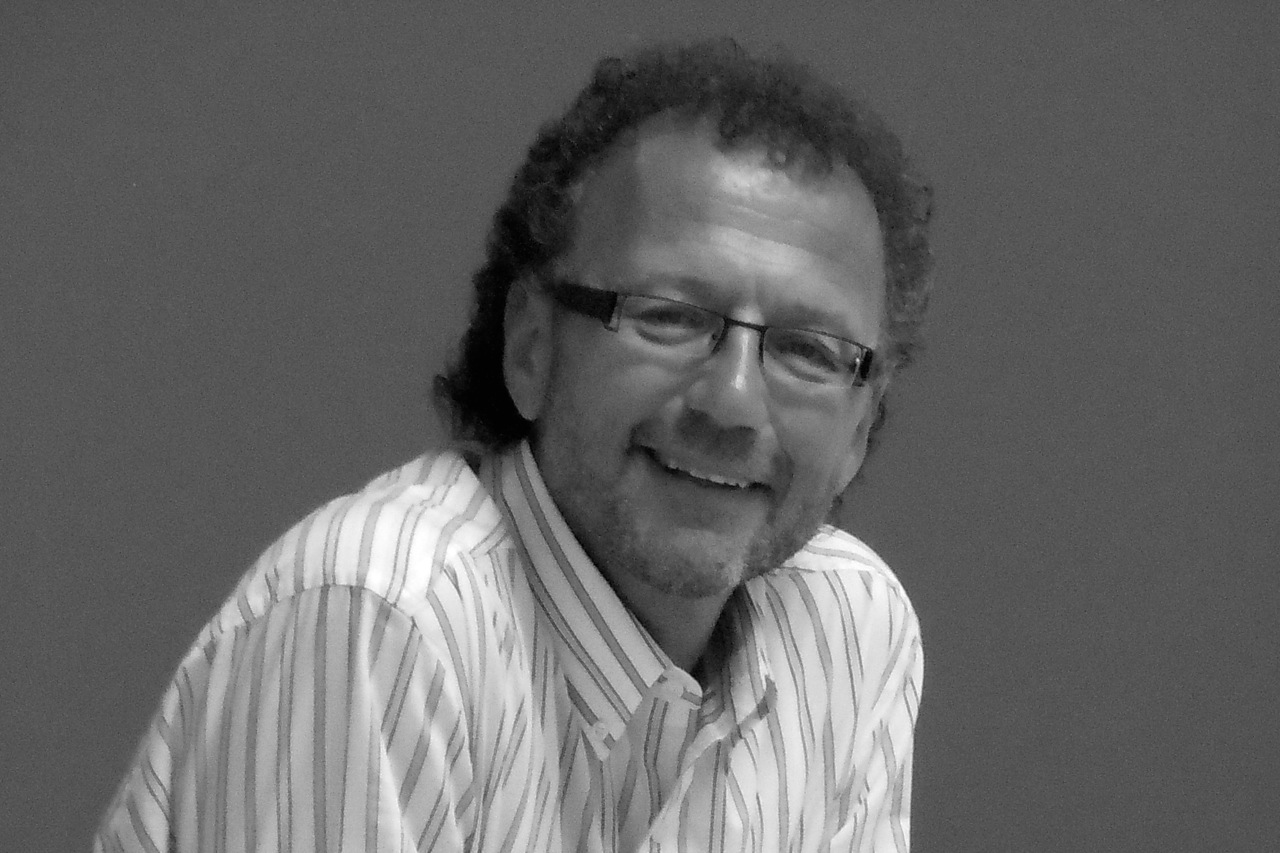